Have you ever read a poorly written novel and thought to yourself, who publishes this crap? Or maybe you were in a thrift store and found a hilariously out of date self-help book. Perhaps you flipped through Tori Spelling’s/ Justin Bieber’s/ R. Kelly’s etc. autobiography and guffawed at her/his life story. Now imagine charming and comedic performers telling you all about these terrible tales. Well, that’s what Say Wha?! is all about.

The event producer and host, Sara Bynoe was inspired to create this night after she found a bad romance novel in a hostel in Bath, England which provided hours of entertainment for her friends. Since the show first launched in June 2010 Say Wha?! has featured at the Vancouver Comedy Festival, All Jane No Dick Comedy Festival (Portland), The Vancouver International Poetry Festival, and the Olio Festival.

Want to hear a sample? Check out the podcast.

Tickets – $12 at ShowPass or at the door

Join us at Havana Vancouver before the show for Cuban food and drinks by reserving a table at www.havanavancouver.com. We recommend booking a minimum of 90 minutes prior to your performance to make sure you get great theatre seats and the best dining experience. Or join us after the show for drinks and dessert.

VanCityBuzz:
“At $10 at the door, Say Wha?! is a steal for a great night out.”
Georgia Straight:
“But is it real comedy? It most certainly is. People love to laugh and there are many routes to arrive at that destination. Is it traditional? It most certainly is not. It’s not what the average person envisions when they think of comedy. But regular shows would kill for these kinds of laughs.”

As Vancouver continues to emerge as a leader in the present and future of writing on the world stage—via publications like Poetry is Dead and One Cool Word and events held by the Vancouver Book Club, the Robson Reading Series and the Vancouver International Writers Festival, to name a few, the Say Wha?! series offers an important and perfectly Canadian contribution to the scene: “Quit taking yourselves so seriously.”

If you can handle a little humour with your Hemingway, I suggest you check out the Say Wha?! series this month and every month after that.

“I like it when the definition of “theatre” gets stretched. That’s what Sara Bynoe’s doing…I gut laughed the whole evening. So did the rest of the audience. It was a full house. It always is.”

Highlights from the live show were podcast on iTunes, RSS or you can stream them online.

More Posts About Say Wha?! Because this space is getting too cluttered. HERE 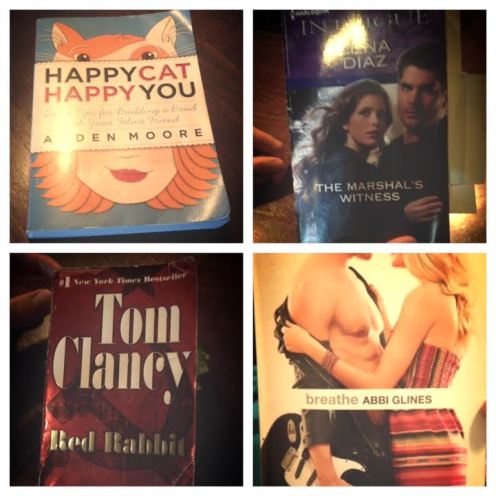 Tara Travis shares with us the wonders of a book on belly-dancing. 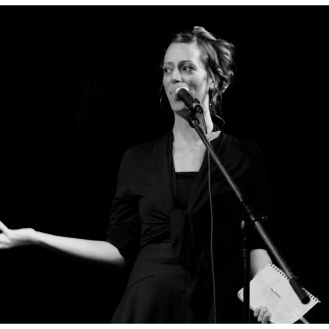 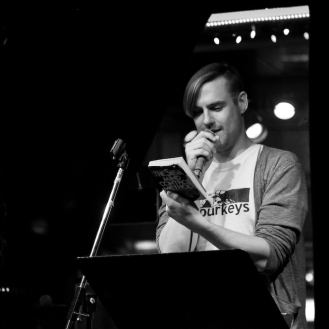 Devon Lougheed amuses about the back cover of The Silva Mind Control Method by Jose Silva. 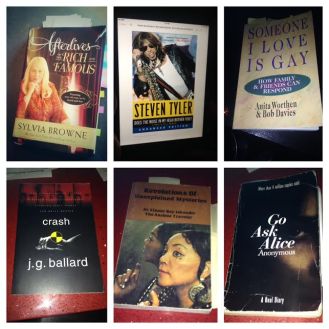 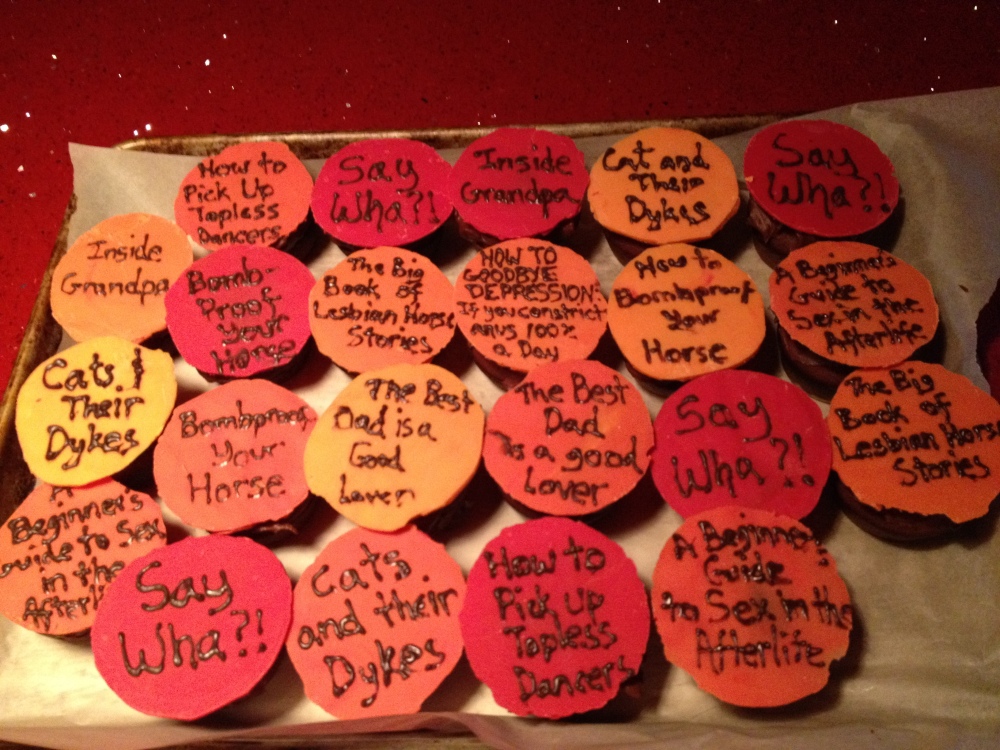 The amazing original poster was designed by Robin Greenwood