2016 is heating up and I’m going to be in two shows next week. I’m really excited about them! I hope to see you in the crowd. You’re not going to have more fun in this city next Monday or Tuesday for $10 – I guarantee it!

Tickets $8 (+service charge) at www.theatrewire.com or $10 at the door. 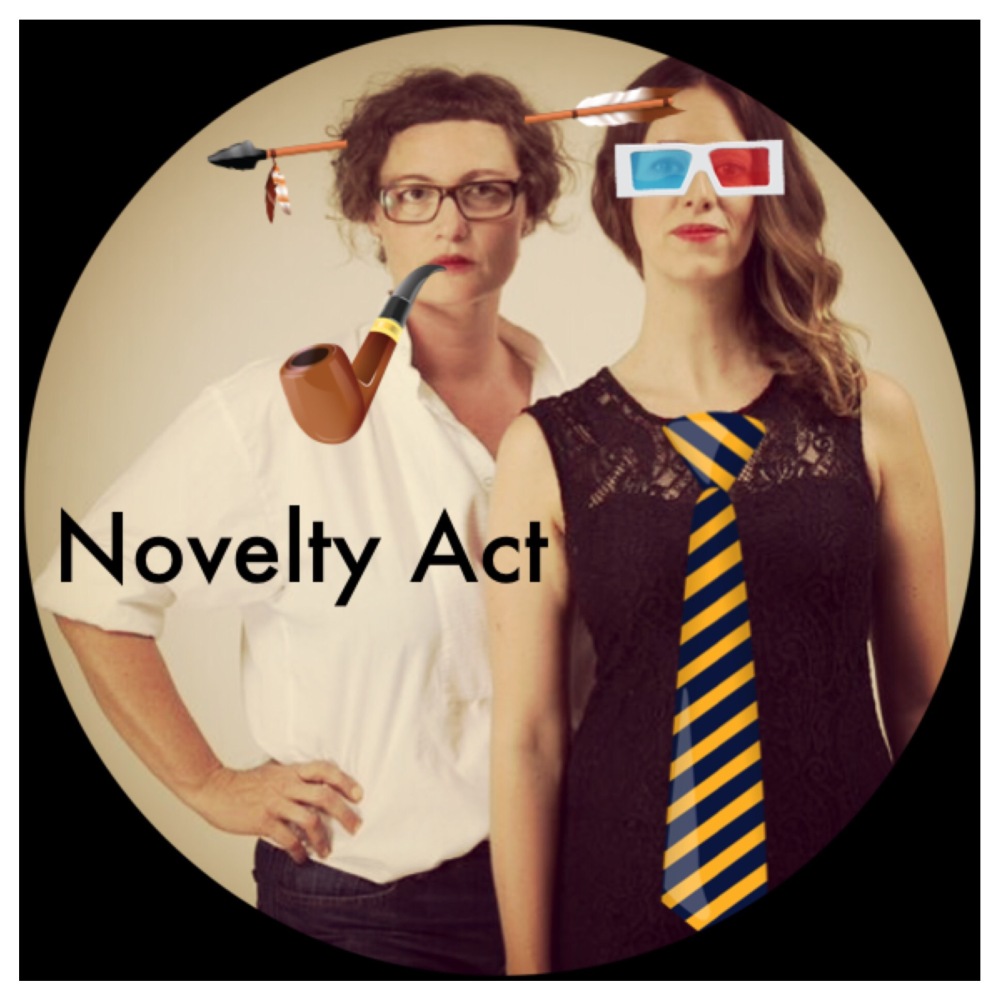 NOVELTY ACT with Bynoe and Hahn

It’s our one year anniversary!

Riel Hahn and Sara Bynoe are hella excited to celebrate their one year anniversary of Novelty Act! So dress up, bring your favourite person because we are going to have a party and a show!

What to look forward to:
ReGift exchange! Bring a gift you got at Xmas but don’t want and exchange it for something someone else didn’t want.

It’s awesome, but don’t take our word for it, take Daryl’s!