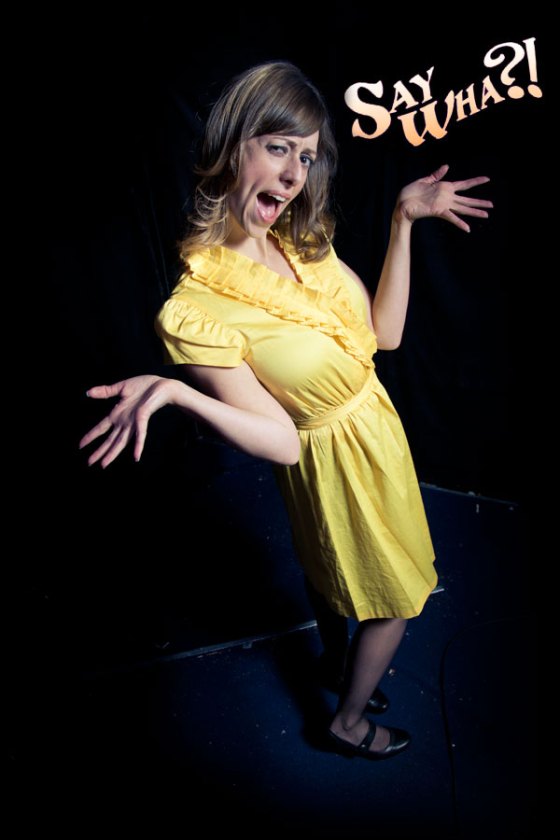 Say Wha?! is my monthly comedy show where performers read from some of worst writing ever published.

Hands down the worst book with the greatest number of copies sold is that twilight Fan fiction trilogy, Fifty Shades of Grey.

I first covered Fifty Shades back in March and since then the book has exploded in popularity. Over the last six months I covered the remaining books in the series, Fifty Shades Darker and Fifty Shades Freed.For this special edition I will be covering ALL three books and their worst parts.

PLUS There will be special readers to cover the explicit bits.

Extra readers soon to be announced.

Wednesday, November 7, 2012
Show time:  8-10pm*
Cost: $5-10 at the door (partial procedes of the night will go to a women’s charity – to be confirmed)* Don’t worry, it won’t be two solid hours of this terrible book. We will take breaks between each book.
RSVP on FACEBOOK

One Reply to “Fifty Shades of Say Wha?! Show”