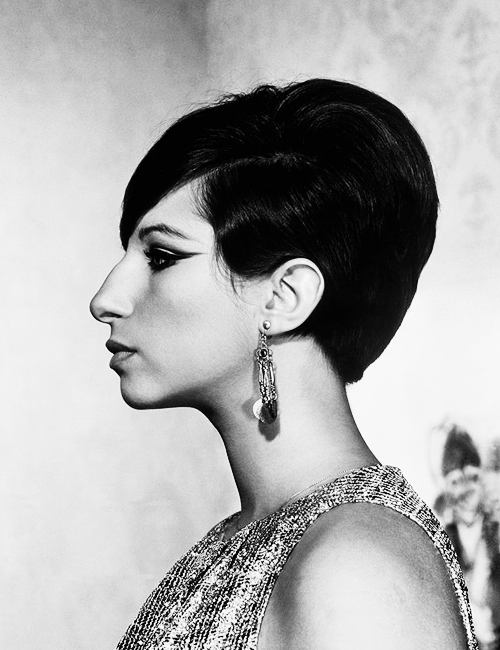 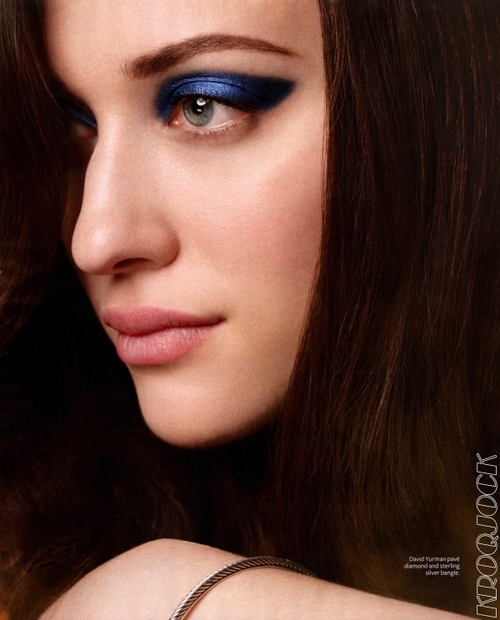 I have a noticeable nose. I’ve written about it before.

It’s something I sometimes feel insecure about. Sometimes I wonder if it turns people off me, or the reason I don’t book acting parts, or the reason why the guy I like doesn’t like me back.

Yet, people rarely comment on my nose- a least they don’t to my face. People are more likely to comment on my eyes, smile, or dimples. I’m ashamed to say how often I think about my nose. I have learned to tollerate looking at pictures or videos of my profile.

Thankfully, I recently stumbled across this tumblr – F*ck Yeah Big Noses. It’s amazing. There are so many beautiful noses on this site.  Pictures of real people, with their real noses, who feel the same feelings I do about their noses, and they are accepting themselves.

I was scrolling through the images and thought, if I can think these noses are beautiful, then I can think mine is too.

I’m still working on it… and it’s getting easier. Thanks, F*ck Yeah Big Noses. 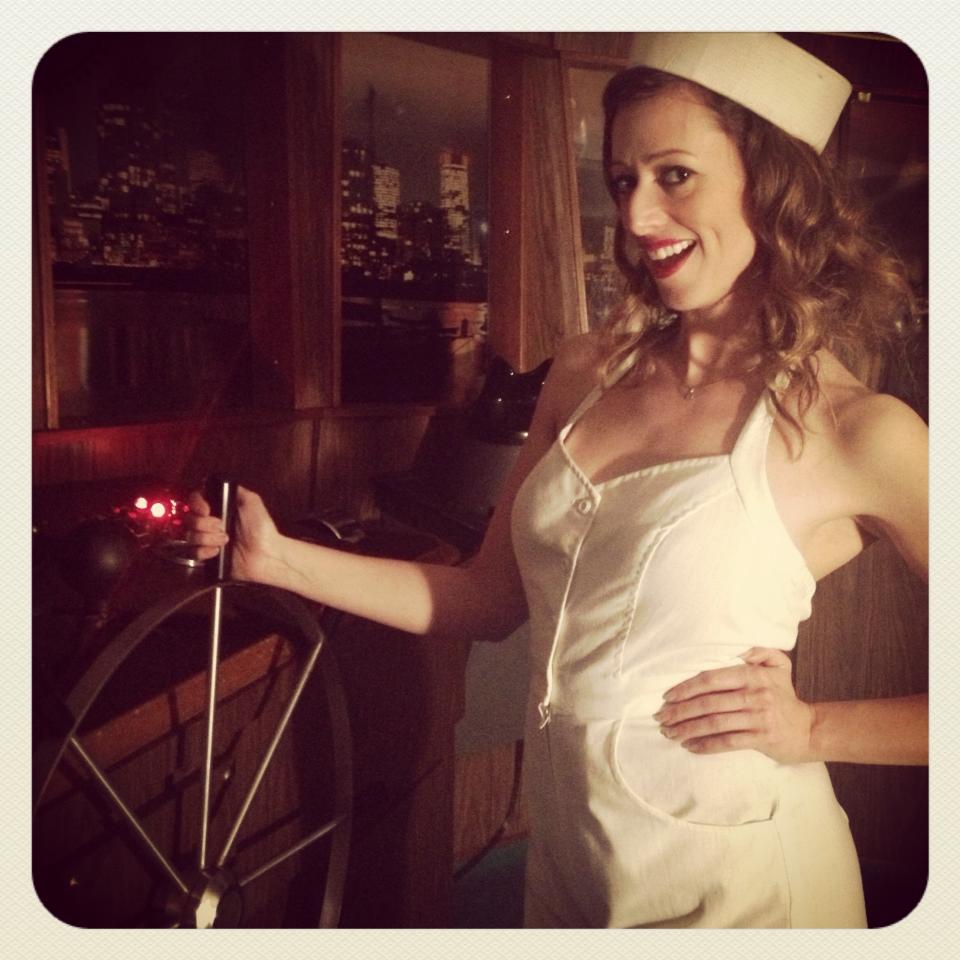 I think my nose looks good in this sailor suit.

Also, I’m pretty sure that if I ever did get a nose job I’d fall into the same category as Ashlee Simpson and Jennifer Grey: completely unrecognizable.